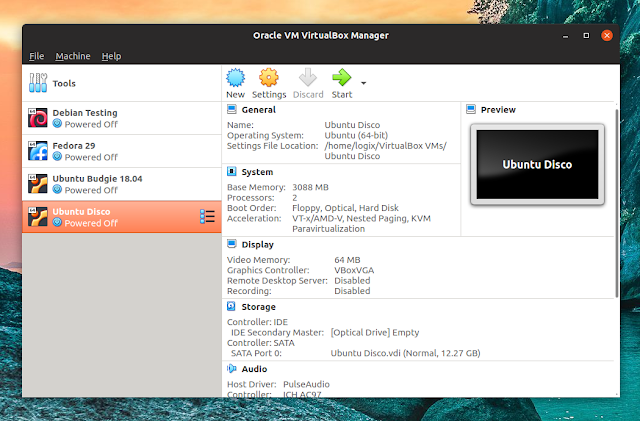 VirtualBox is a x86 and AMD64/Intel64 virtualization software that runs on Windows, Linux, macOS and Solaris, and supports a large number of guest operating systems, including Windows Linux, Solaris, OpenSolaris, OS/2 and OpenBSD.

The user interface has also seen some rework to make it simpler, with more powerful application and virtual machine setup. The VirtualBox 6.0 changelog doesn’t mention exactly what changed, but from a first look I can tell you that the old Machine Tools, Global Tools and Snapshots buttons were removed, and instead there’s a new Tools section on top of the virtual machines list, which lets you access various options, like importing, exporting or creating a new virtual machine, access media and network tools, and some Oracle Cloud Infrastructure options. 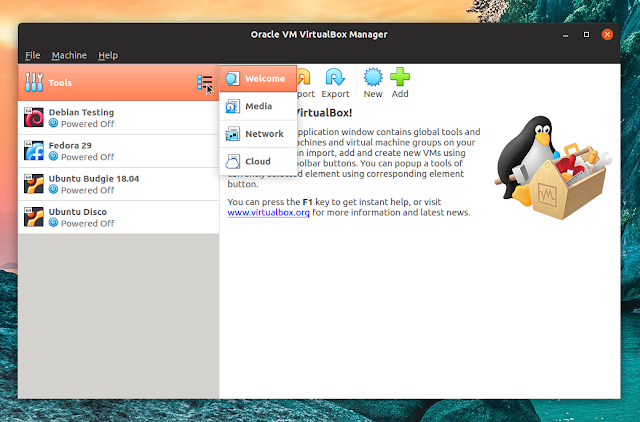 Also, each virtual machine now has a button that lets users switch between the machine details, snapshots and logs.

What’s more, there’s a brand new VirtualBox file manager that can be used perform actions on the guest file system, while also letting users copy files between the host and guest machines easily: 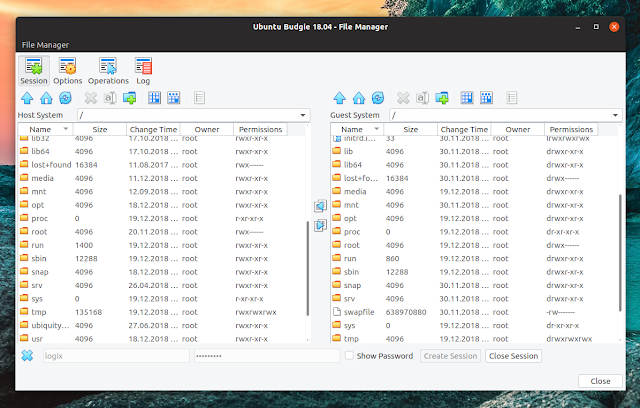 The new VirtualBox file manager can be opened from the machine menu (for a running virtual machine).

Other important changes in VirtualBox 6.0:

The full changelog can be found on the VirtualBox website.

If you have the VirtualBox repository enabled on your system, all you have to do is install the virtualbox-6.0 package to get the latest version.

How to Install the Skype alternative Ring on Ubuntu 18.04 LTS